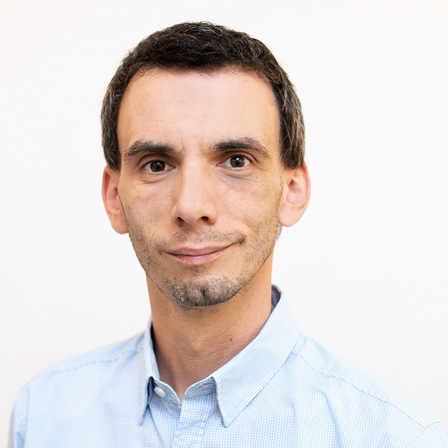 Mario is our Digital Marketing Manager with a focus on SEO and GTM. He wants to show all his SEO knowledge on the local and global scene and plans to work in this field for a long time because, as he says, #SEO4life!

He graduated in Marketing from the Faculty of Economics in Osijek and has been working in digital marketing for a long time. He says that he learned more about the whole digital marketing niche, different cultures, and different markets through different business positions he’s had. One of the most challenging jobs he’s ever had was Public Mass Notification (early notifications in cases of emergencies), where he worked with top global companies.

He had also worked as a Football Data Scout in France, where he collected live data on Football matches. As a big football fan, this job was like a dream come true for him. Mario has also worked as a waiter on the coast of Croatia, where he helped a friend and, regardless of how physically demanding the job was, he enjoyed every second of it.

Mario says that he is a simple man who enjoys spending his time with his wife and son exploring new and not-that-known locations, playing games in nature - or even construction sites the most. In his “me-time,” he plays single-player PC games, watches football, and collects Panini football stickers for all major competitions - that’s a hobby he started as a kid and plans to continue his whole life.

Looks like Mario Mioc hasn’t written any posts yet.
Tell us about your project